Background of the IAASB Project

The auditor’s report is the auditor’s primary means of communication with an entity’s stakeholders. Hence, the report has to be meaningful and deliver value for the stakeholders. While the current binary auditor's report is valued, many stakeholders perceive that it could be more informative. Users of audited financial statements have been calling for more pertinent information for their decision-making in today’s global business environment with increasingly complex financial reporting requirements. The global financial crisis has also triggered renewed focus of users, in particular institutional investors and financial analysts, to want to know more about individual audits and to gain further insights into the audited entity and its financial statements.  Change, therefore, is essential.

The international standard setter, the International Auditing and Assurance Standards Board (IAASB) understands and embraces the significant need for, and importance of, international leadership on the topic of Auditor Reporting.

In June 2012, the IAASB issued an Invitation to Comment (ITC) on Improving the Auditor’s Report to seek feedback on the IAASB’s indicative proposed direction for the future auditor’s report. The IAASB considered the feedback received and in July 2013, issued its Exposure Draft (ED), Reporting on Audited Financial Statements: Proposed New and Revised International Standards on Auditing, which included 5 proposed revised standards and 1 proposed new standard for the auditing profession.

Following consultation and rigorous due process, the IAASB issued the new and revised auditor reporting standards in January 2015, which are effective for audits of financial statements for periods ending on or after 15 December 2016.

Why it affects Singapore

The IAASB project to improve auditor reporting is a key international development which has far-reaching implications globally. As Singapore adopts the international auditing and assurance standards issued by the IAASB, stakeholders in Singapore are also impacted by the changes.

As part of the due process, a public consultation was held in May 2015 to solicit feedback on the local adaption of the IAASB standards. Respondents to the  Exposure Draft include the preparers of financial statements, public accounting firms as well as representatives from financial institutions and insurance companies.

With rigorous due process and due consideration of the feedback received, ISCA has, following approval from the ACRA's Public Accountants Oversight Committee (PAOC), issued the new and revised auditor reporting standards on 30 July 2015. The new and revised standards and the related conforming amendments are effective for audits of financial statements for periods ending on or after 15 December 2016. Early adoption is allowed.

In addition, conforming amendments have been made to the following SSAs and locally developed pronouncements:

Key Enhancements to the Auditor's Report

The SSAs are generally in line with the IAASB standards, with amendments made for the purpose of local adoption in Singapore. The key localisation amendments (differences between the ISAs and the SSAs) are as follows:

2. “Responsibilities of Management and [Those Charged with Governance (TCWG)] for the Financial Statements” Section

A public accountant should hence make reference to the ACRA Code and the ethical requirements that are relevant to the audit of the financial statements in Singapore, in the auditor's report. The illustrative reports in SSA 700 (Revised) provide the appropriate wordings. Status quo is not an option. The changes to the auditor's report are significant and may not be easy to implement. But let's embrace the changes as they will have a positive effect on enhancing corporate governance, improving audit quality and increasing market confidence. All relevant stakeholders should understand the requirements and learn how to apply them. 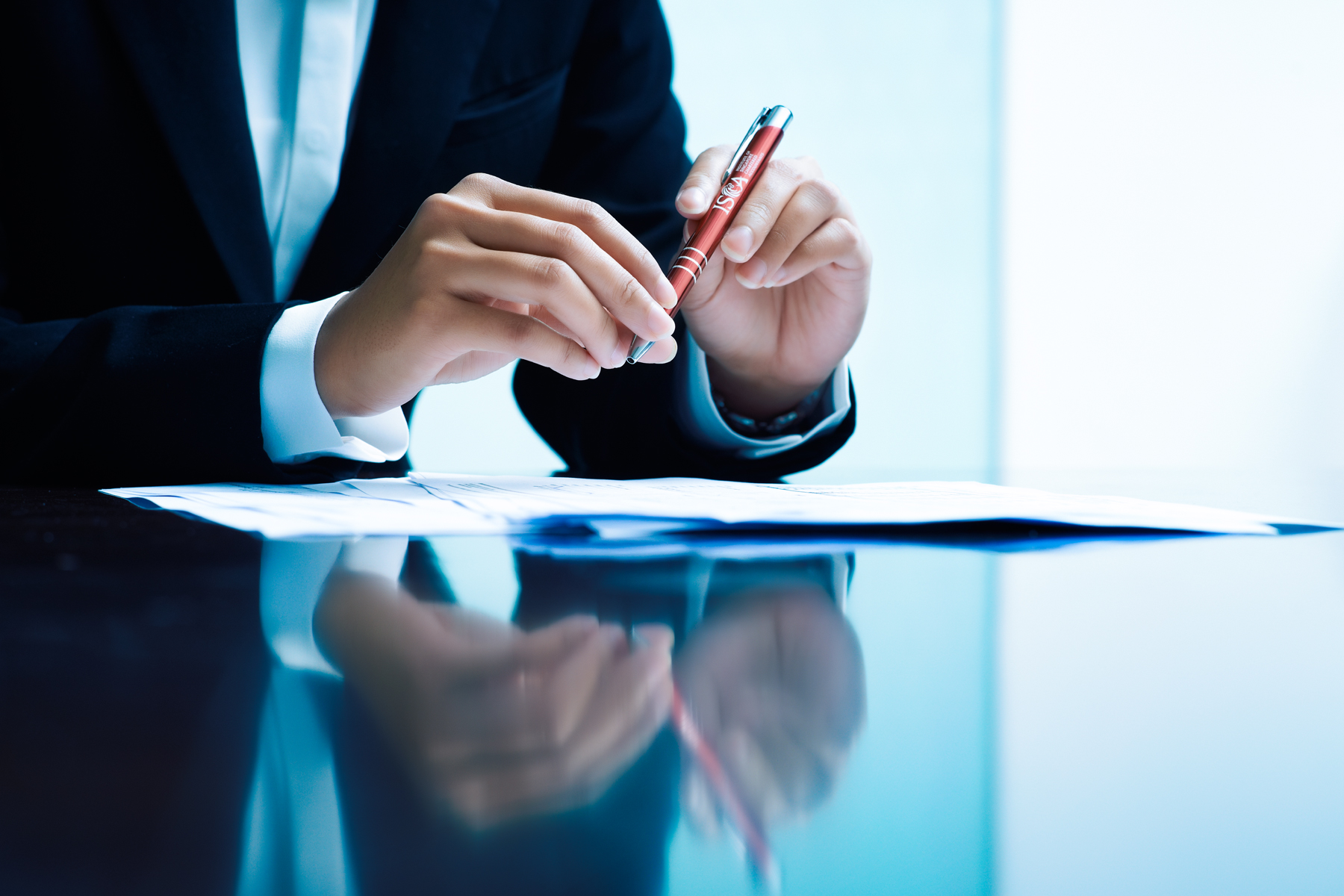 Stakeholders are happy to note that the IAASB has attempted to address some of the concerns raised in ISCA's response to the IAASB Invitation to Comment and has replaced the concept of Auditor Commentary with Key Audit Matters. However, there are other concerns which need to be addressed. The response also reiterated earlier concerns about the auditor providing explicit statements on the entity's going concern. To empower and prepare stakeholders for the changes ahead, ISCA has published several articles and commentaries on this topic, including a publication on the findings from an ISCA-NUS survey performed to document an understanding of the awareness of the various stakeholders on the enhanced auditor's report and their views on various related issues. To solicit meaningful feedback for this very important project, ISCA sought views from all key stakeholders via various initiatives and relevant comments have been incorporated into the response. Generally, the stakeholders are of the view that it is imperative that the auditor's report is not used to comment on matters that are not disclosed in the financial statements. In addition, the responsibility for ensuring that the entity carries on as a going concern should lie primarily with management.

More about the IAASB Auditor Reporting Project and Relevant Toolkits

IAASB The New Auditor’s Report: Questions and Answers
Copyright © November 2016 by the International Federation of Accountants (IFAC). All rights reserved. Reproduced with the permission of IFAC.