A well-represented panel of 15 thought leaders provided feedback on the recently announced Budget 2010. Concerns such as the short time line given to adapt to change, impact of removal of Industrial Building Allowance, raising productivity growth, measures to aid SMEs and reducing reliance on foreign workers were raised.

The Roundtable was co-chaired by Dr Ernest Kan, President of ICPAS and Ms Jessica Tan, Chairman of Government Parliamentary Committee (Finance and Trade & Industry). Ms Tan will speak in Parliament during the Budget debate.

Snapshots from the Roundtable

"The 2010 Budget was meticulously crafted to transform Singapore over the next decade. The goal is to increase productivity by 2% to 3% annually over the next 10 years via a 3-prong approach: restructuring the economy towards high-value activities; upgrading the individual industries and enterprises; and raising the skills and creative potential of workers. If we achieve this goal, Singapore will be able to sustain a healthy rate of economic growth of 3% to 5% a year, real incomes will increase by one-third in 10 years and the lower-income earning citizens are uplifted." – Dr Ernest Kan

“The longer term objectives of the 2010 Budget is to increase wages, ensuring that there is quality jobs with the growth and ensuring that it is productivity focused. The second piece is to ensure that companies that operate out of Singapore can be competitive and take advantage of the growth opportunities. And the third thing to ensure that the Budget is inclusive. Inclusiveness goes beyond economic policies and also how we ensure at society level how this inclusiveness is ensured.” – Ms Jessica Tan

"The phasing out of IBA is a real issue for real estate industry. Not only is IBA being phased out, but it is now even more difficult to satisfy the criteria under the Land Intensification Allowance (LIA). The costs of business may increase. IBA has always been a key competitive factor in the region. Business cost will ultimately be passed down to the end-user." – Mr Chia Nam Toon

"For many smaller scaled SME, apart from being cash strapped and being not able to automate, the options for them would be to multi task or move business overseas. Many SMEs do not have the know-how to restructure or understand the impact of the Budget, they need to engage consultants to restructure their business and with SPUR being removed, it will be tough for them to innovate in such a short span of time. The general sentiment from many SMEs is to give them more time." - Mr Adrian Chan

"The Foreign Worker Levy (FWL) is raised too fast and too much. The hike in FWL will add on to business costs. The question is whether Singapore can afford to have firms , especially, small & medium enterprises (SMEs) to relocate their operations to other countries." - Professor Chew Soon Beng

For more insights, watch this space for the Whitepaper published by ICPAS Research. 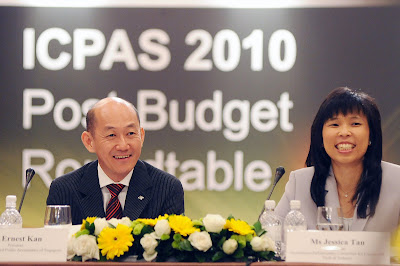 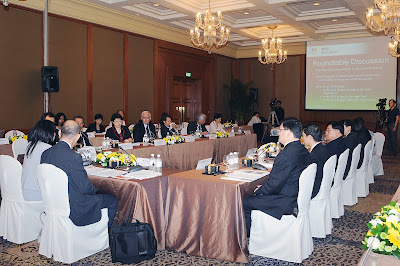 Participants preparing for the Roundtable discussion 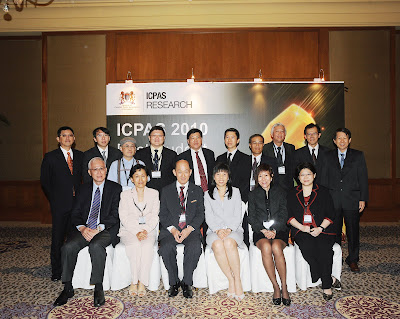 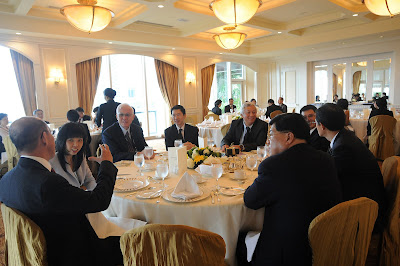 Participants networking during the well-deserved lunch

Reports were found in Channel NewsAsia on "Business leaders express concerns about some budget initiatives ahead of debate"; Asiaone, Today, The Straits Times, The Business Times and Lianhe Zaobao.